Eureka Brewing is the result of a collaboration between two lifelong friends, Adam Ansari and Philip McDaniel. After traversing typical childhood milestones together — including, but not limited to: attending kindergarten, toilet-papering, and competing on their high school golf team — they became upstanding members of society and moved on to their respective careers.

Trained as an electrical engineer, Adam worked his way up from an entry-level draftsman to project engineer, soon designing and managing his own jobs. Today he is the sole owner and CEO of a multi-million dollar electrical construction company serving customers such as Disney, NBC/Universal, and SoFi Stadium. His successes in the construction industry enabled him to seed this new venture. Adam values best practices and ethical operations in his businesses, maintaining a people-first mentality as he provides financial expertise, direction, and entrepreneurial vision.

Phil became interested in making beer during his early twenties and spent two years learning the science of brewing. He earned an international diploma in brewing technology from the Siebel Institute, also studying at its partner school Doemens Academy in Munich, Germany. His schooling instilled a deep respect for brewing as a profession, one he takes seriously. For Phil, being a brewer is not just a “cool job with free beer,” but one that demands quality and craftsmanship. Phil worked his way up the ranks at Stone Brewing and the The Bruery, and helped launch King Harbor Brewing in Redondo Beach before co-founding Eureka.

Phil and Adam are united in their passion and drive to grow Eureka Brewing’s presence in the industry, producing high-quality beer with adherence to the highest standards in brewing and business practices. Eureka prides itself on providing a safe and supportive environment, where employees are empowered to do their best work, and customers can enjoy great beer and great company.

Eureka Brewing Company is committed to producing high-quality beer with adherence to the highest standards in brewing and business practices. 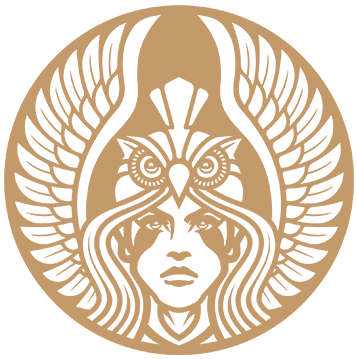 Towards This Mission, We are Dedicated To: 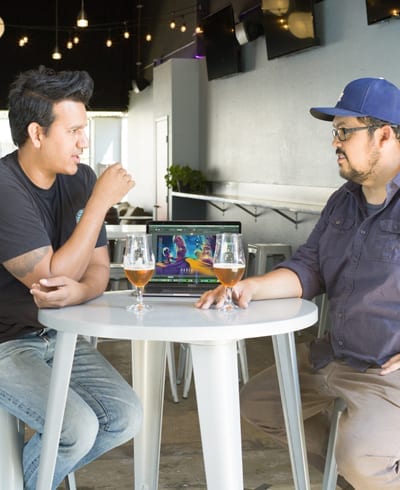 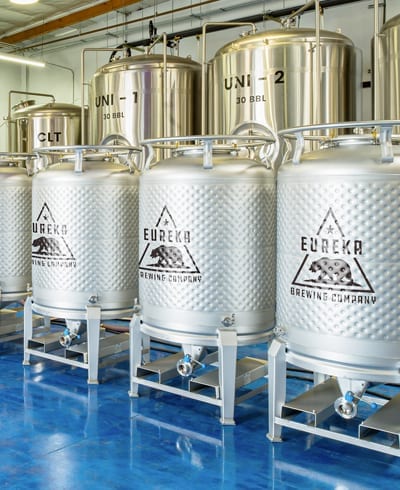 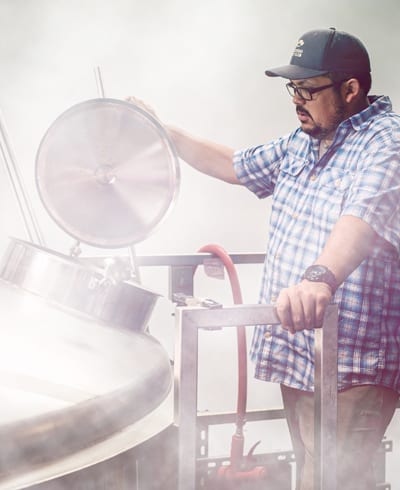